The African National Congress (ANC) alliance partners on Monday lashed out at the governing party for failing to take their advice on the tendering process for the COVID-19 relief funds.

The South African Communist Party (SACP) and the Congress of South African Trade Unions (Cosatu) also voiced their support for Nehawu’s national day of action, which called for a safer working environment for frontline workers.

Cosatu’s general secretary Bheki Ntshalintshali said that when the COVID-19 relief funds were allocated, they warned the ANC of the potential of corruption.

READ ALSO:  I don't get entangled in plunder and looting of public resources - Saul

“We also warned the Treasury that it was opening the gap that people were going to abuse and be able to charge the highest fee. Corrupt people are not going to go for the minimum, they will go for the highest price,” Ntshalintshali said.

“For so long as the state is tenderised [uses the tender system], we will continue to have problems of corruption. So, there are structural and systemic challenges that we have to confront, and one of them is the capacity of the state,” he said.

Both the SACP and Cosatu were unhappy with the pace at which the ANC was dealing with corruption and demanded the immediate axing of officials accused of dodgy dealings. 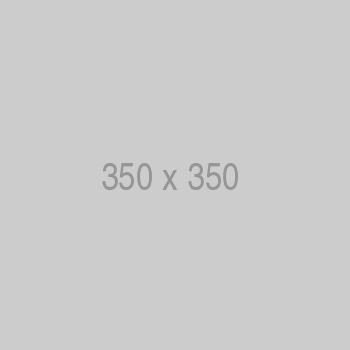